Biker enthusiasts had a magical surprise at the 2007 Sturgis Motorcycle Rally. Crowds responded with smiles and laughter as Rick Gerber – A-B Master Illusionist – magically revved up the visitors. He ran full throttle as he performed for two solid days at over a dozen on-premise activations and working the crowd at concert venues.

USA Today declared that Budweiser was the #1 marketed brand of Sturgis. The Region’s Marketing Mgr. said, Rick helped play a roll in this major achievement. Even grizzled hard core bikers liked to be entertained by Rick.

The Region’s Sales Manager said, It was amazing to see these hard core bikers laughing and having such a great time while they watched Rick’s magic. It’s always satisfying when we cut through all the media clutter and connect with our core Budweiser consumers.

Rick’s appearances generated a significant amount of buzz for the Budweiser brand and contributed additional horsepower to the event.

Rick was able to create intimate and emotional connections with the consumers, the main ingredient that our competitor’s promotions lack. Rick took a crowd that appeared impossible to captivate and after one trick had them begging for more. – Region VP 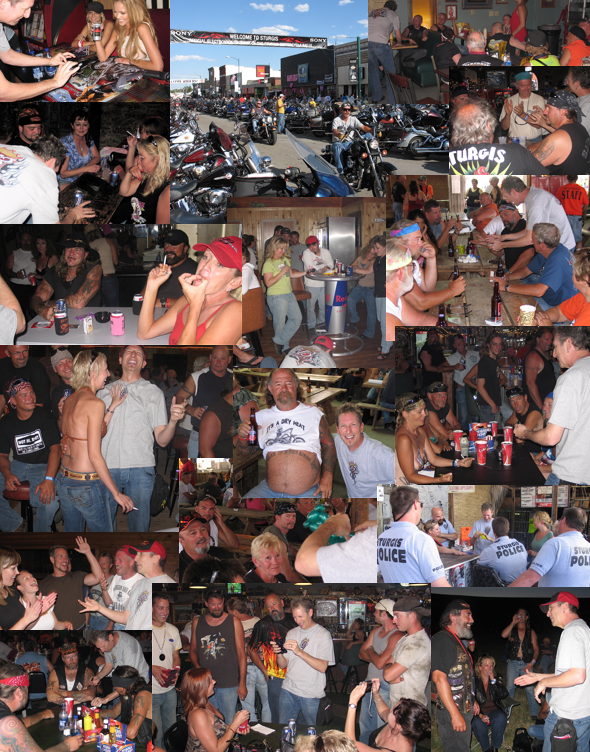